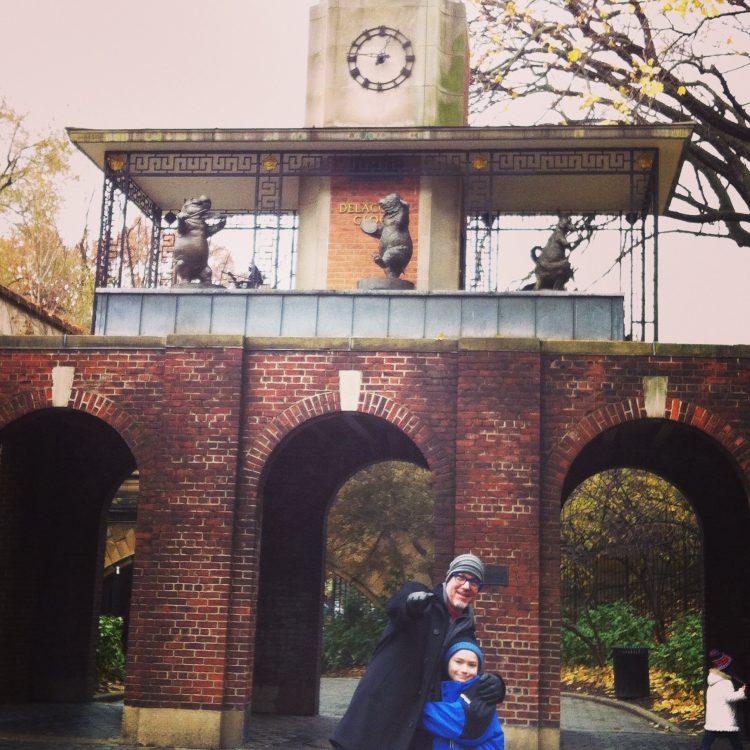 My family loves movies.  In fact, my husband and son have a tradition to see every kids movie as it comes out, then get their favorites on DVD.  My son is constantly watching release dates for their next one.  We are planning a family trip to New York and have decided that at least part of the trip should be dedicated to seeing places from our favorite kids movies set in NYC.  So this Top 5 is both a list of favorite kids movies, and a list of family activities in NYC.  The nice thing is that all these can be done in one or two days (depending on how long you wish to linger) since they are mostly in or around Central Park. 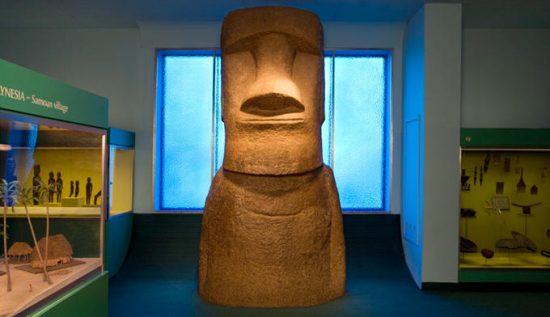 .  Parts of this movie take place across the street in Central Park, too.  The museum even has a Night at the Museum tour where you can see many of the real exhibits from the movie.  While you’re there, see a life-size blue whale, Theodore Roosevelt statue (also featured in the movie) and memorabilia, lots more dinosaur fossils, and space exploration exhibits.  There is something here for all ages. 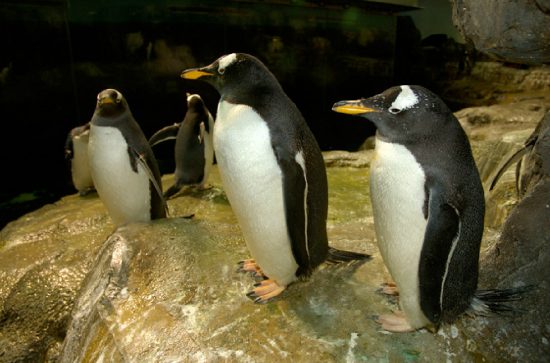 and Madagascar 3: Europe’s Most Wanted

, and the TV series The Penguins of Madagascar

was also set here and is a fun movie worth seeing. Since all of these are animated, it won’t look exactly like the movies and shows, but there will be some resemblances. There are also a few hilarious scenes from Mr. Popper’s Penguins

here – which is a live-action film. Be sure to get a photo by the main gate. 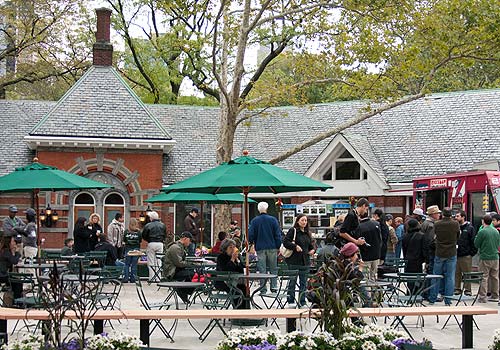 Tavern on the Green in Central Park courtesy CentralParkNYC.org

Central Park – While there are countless movies and icons associated with Central Park, we are concentrating on the kids movies here, including the animated ones. Ride in a horse-drawn carriage through the park like the fairy-tale princess in Enchanted

enter Manhattan on a blue moon via a waterfall in Central Park and have their showdown with Gargamel at Belvedere Castle (also in Central Park).  Bolt

gets his head stuck in a Central Park fence while being mocked by some New York pigeons.  In Bee Movie

, Barry the Bee’s hive is in Central Park and the park is also where he gets stuck to the tennis ball on his outing with the Pollen Jocks.  Tavern on the Green from Mr. Popper’s Penguins

is no longer a restaurant, but instead is the Central Park Visitor Center and gift shop. In Elf

, Santa lands in Central Park and Buddy helps to save Christmas, and in Home Alone 2: Lost in New York

, many scenes are filmed here including the famous pigeon-lady scenes. 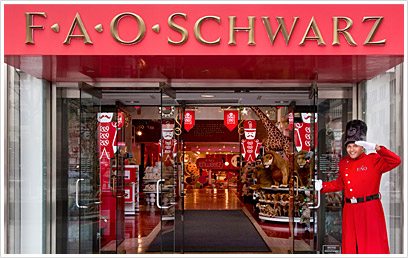 FAO Schwarz – As the oldest toy store in the United States, this is worth a visit even if you’re not on a movie tour. But since we are, The Smurfs

had the scene where they are looking for the “star gazer” while on the run from the evil wizard Gargamel here.  Duncan’s Toy Chest, the toy store scene in Home Alone 2: Lost in New York

, was not really FAO Schwarz at all.  However, since many people think it was, it still sort of counts.  This toy store is an absolute wonderland for kids from the moment they walk in.  For the royal treatment, you can schedule a breakfast tour led by a toy soldier before doors open to the public by calling 212-644-9400 x4244. 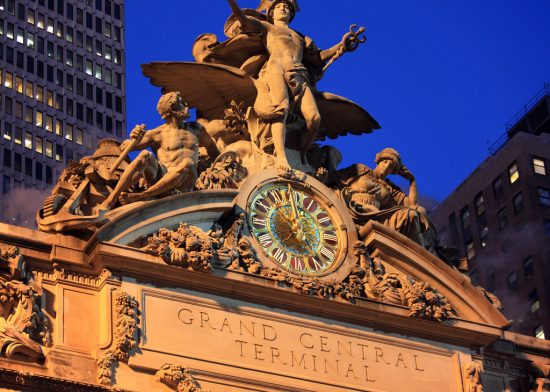 Grand Central Station (officially called Grand Central Terminal) –  For train lovers, this iconic location can’t be beat.  For everyone else, the beautiful architecture and hustle and bustle make it truly an awe-inspiring place.  So many people in one small area… this is not the place for kids to explore on their own.  But you will recognize it from some of your favorite scenes.  This is where the cast of Madagascar

is apprehended and Alex has his ‘hippy trip’ from the tranquilizer dart.  Agent J from Men in Black

encounters his first alien here.  And in the original Superman

, Lex Luthor’s secret lair is hidden beneath Grand Central.   Not only can you hop a train to just about anywhere, but there are several shops and cafes to make it a worthy stop.  2013 marks the 100th anniversary of the majestic place, and with that the creation of a guided tour.

This concludes our  NYC movie tour for kids.  Are there any kids movies set in New York that I left out?  I’m sure there’s at least a few.  Please share your favorite in the comments below.

Kid friendly or not, check out these hotels in New York City: 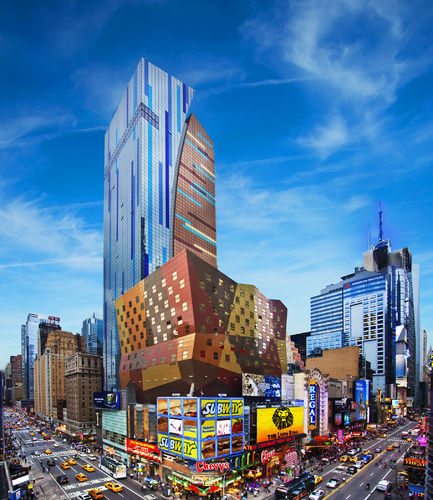 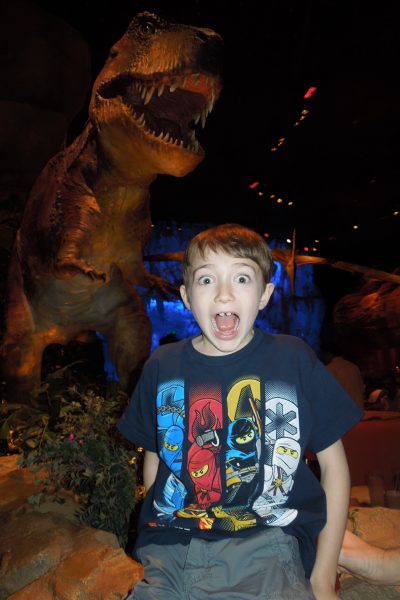