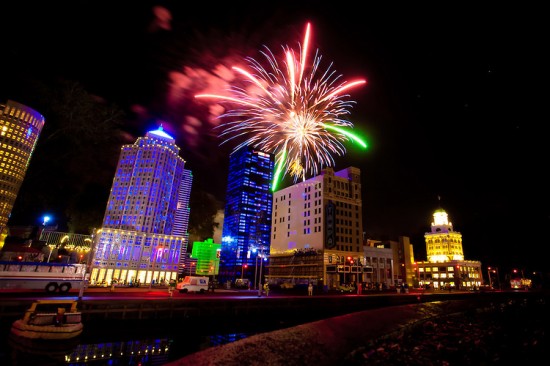 LEGOLAND® Florida is celebrating the 4th of July weekend in 2014 with its annual Red, Brick and Boom event!

Three nights of fireworks set to The LEGO ® Movie soundtrack will light up the sky for all guests to experience, along with fun activities for the entire family to enjoy.  The event allows visitors to celebrate the weekend in style while experiencing LEGOLAND Florida’s more than 50 rides, shows and attractions.

What: LEGOLAND Florida is hosting a special 4th of July weekend. Activities for guests to enjoy include:

When: Red, Brick and Boom will run from Friday, July 4th through Sunday, July 6th and is included in park admission. Park hours will be extended to 9 p.m. during the three-day event.

« Things Are Peachy in Peachtree City
Theme Parks in the Summer Heat: How to do it Safely »