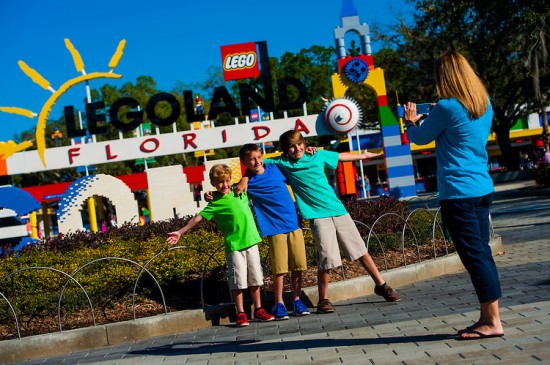 LEGOLAND ® Florida plays host for a second consecutive year to Cartoon Network’s MOVE IT MOVEMENT Tour on August 9 & 10. The summertime traveling event targets youth 6-14 and their parents, presented in partnership with the President’s Council on Fitness, Sports & Nutrition and in support of First Lady Michelle Obama’s Let’s Move! Initiative.

When: Cartoon Network’s MOVE IT MOVEMENT Tour will be on Saturday, August 9, and Sunday, August 10 and is included in park admission.