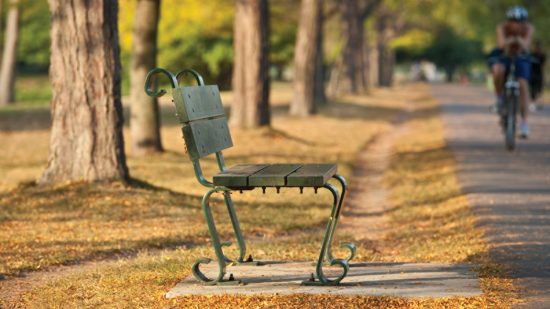 This spring through fall, hotel guests can cruise New England’s gateway city in style with the return of the Hub’s favorite Boston-themed bike fleet at family-friendly Four Seasons Hotel Boston. Take to two wheels and discover the extraordinary history of “America’s Walking City” by enjoying some of New England’s most beautiful bike paths and green spaces. 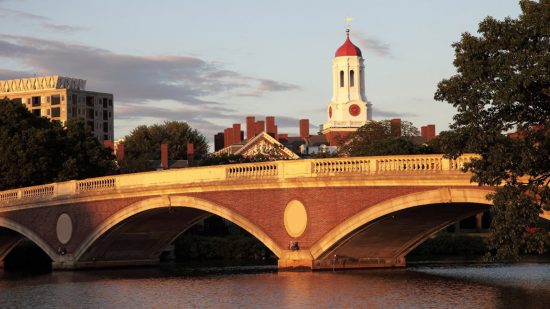 “One of Boston’s favorite bicycle routes is along the Charles River Esplanade – one of the city’s most beloved green spaces – just a few blocks from the Hotel,” says long-time Four Seasons Hotel Boston Concierge David White. “There are family-friendly bike paths on both sides of the river, and the Charles provides picturesque vistas of sail boats and rowers out on the water, with great views of the Boston skyline.”

Concierge Bettine Boyd adds, “Another great bike route is the Emerald Necklace, where guests can explore Frederick Law Olmstead’s incredible park on a 15 mile (24 kilometre) ride from our Hotel to Jamaica Plain and back. This route is especially beautiful in the spring and fall for viewing beautiful flowers and the spectacular foliage, and is another favourite green space in the city.”

“Harvard University is just a four mile (6.5 kilometer) ride from the Hotel, and guests would also enjoy a trek out to the iconic university over the Lars Anderson bridge, where they can bike into Harvard Square and through Harvard Yard viewing historic buildings and architecture that date back to the 1700s and 1800s,” White continues. “The Concierge Team is also delighted to create custom bike ride itineraries specific to the interests of our guests.” 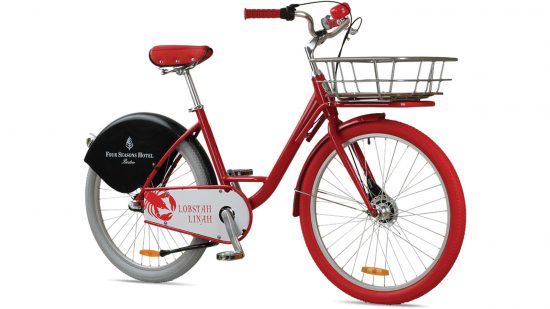 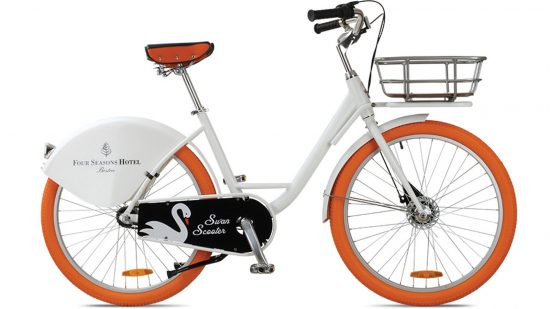 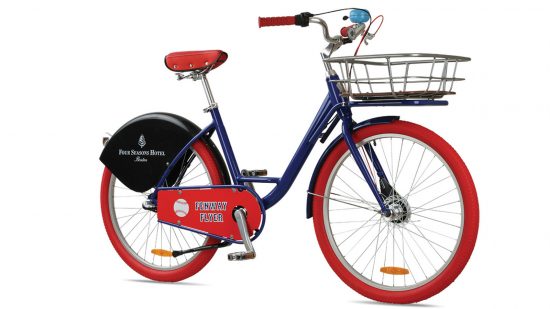 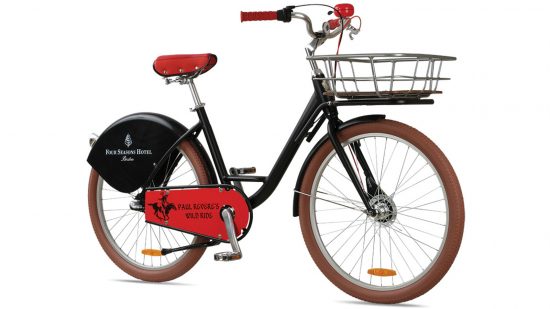 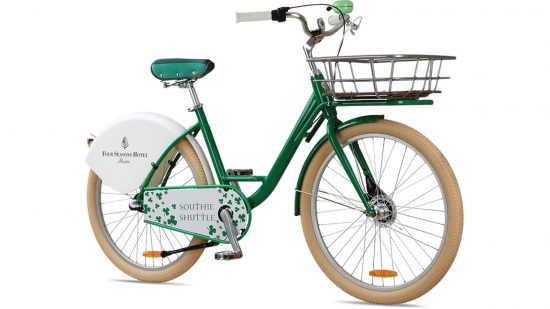 This Four Seasons Fleet is one of many family-friendly amenities offered by Four Seasons Hotel Boston, the city’s favorite Back Bay hotel, highlighted by media around the world as “a top choice for families.”  Bicycles in the fleet are available free of charge for check-out through the Hotel’s Concierge.