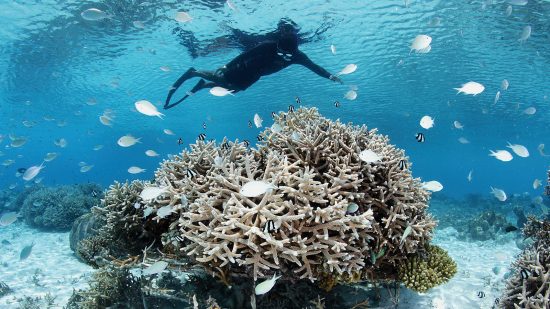 From protecting sea turtles and manta rays to rebuilding delicate coral reef systems and promoting sustainable seafood, Four Seasons employees and guests do their part for the world’s oceans

With United Nations-recognized World Oceans Day coming up on June 8, 2015, Four Seasons is marking the occasion with renewed commitment to a diverse range of marine conservation programs around the globe.

In the Maldives, where Four Seasons has long been deeply involved in marine conservation efforts, a sea turtle reared from hatching will be released into the Indian Ocean, and local students will spend the day with the on-site marine biologist learning about their local environment.  At the famed Monterey Bay Aquarium, Vancouver’s Chef Ned Bell is continuing his crusade to promote sustainable seafood by sharing his kitchen skills at the Cooking for Solutions World Oceans Day Weekend.  In Seychelles, Four Seasons has invited entries to its #wisephotos postcard photo contest designed to put the spotlight on World Oceans Day.

For many Four Seasons staff – including a several on-property marine biologists – and the guests who have embraced these programs, the passion for ocean life goes far beyond one day of celebration to encompass long term programs and partnerships that are achieving real results:

The Marine Discovery Centres at Kuda Huraa and Landaa Giraavaru is host to numerous programs that involve guests and locals.  Led by on-site marine biologists in partnership with Seamarc Pvt. Ltd and others, initiatives include coral reef propagation, manta ray research, creation of a local ornamental fish aquaculture, and sea turtle rehabilitation and habitat protection. 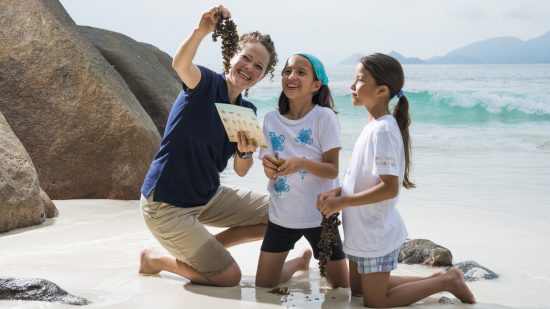 An on-site reef restoration officer from WiseOceans leads the way in introducing both Resort guests and employees to the beautiful world beneath Petite Anse Bay, and the many ways they can help protect it through the Reef Restoration Project. 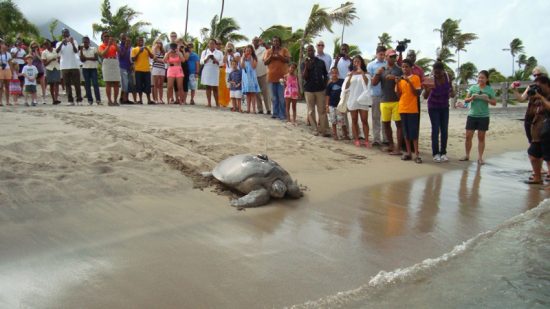 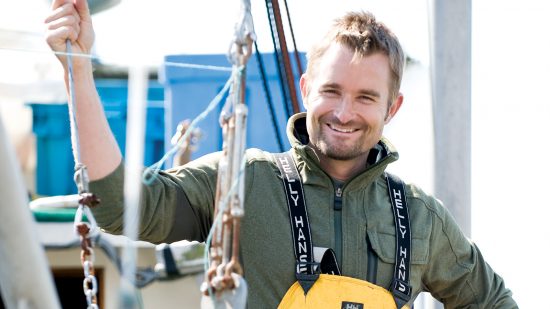 With the Hotel’s YEW seafood + bar as his home base, Executive Chef Ned Bell’s passion for sustainable seafood led him to found Chefs for Oceans, and spend last summer cycling across Canada and partnering with other chefs to promote responsible seafood menus. 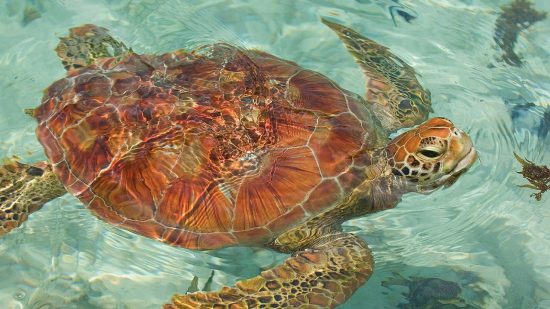 The Resort’s own marine biologist Oliver Martin leads the way in protecting the surrounding Lagoon Sanctuary in partnership with the Pacific Eco-World Initiative, including a coral grafting initiative to support the reef ecosystem. 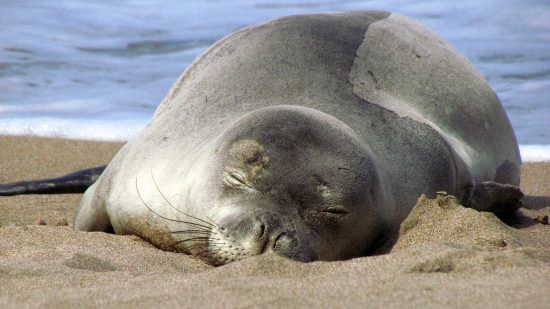 Working with the Monk Seal Foundation, the Resort offers guests the opportunity to help the critically endangered Hawaiian animals who call the island’s pristine shores and unspoiled environment home through the Adopt-a-Monk-Seal Hanai program, while employees participate in the annual count to monitor the seal population. 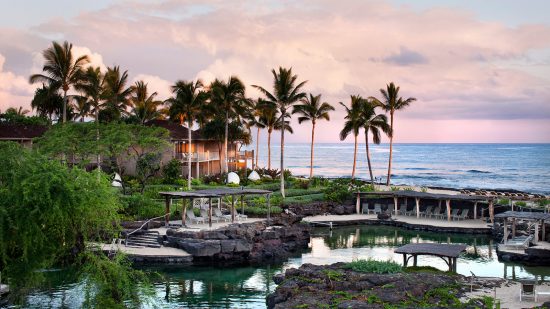 The lava-strewn Kona coast on the Big Island is also home to numerous coastal ponds, which Director of Natural Resources David Chai carefully nurtures in the Hawaiian tradition.  The Resort’s King’s Pond is the hub of daily educational activities for adults and children alike.

« The Bikes are Back: Boston’s Favourite Bicycles Return to Four Seasons Hotel Boston
How Many LEGO Bricks Does It Take To Make a Dragon? »