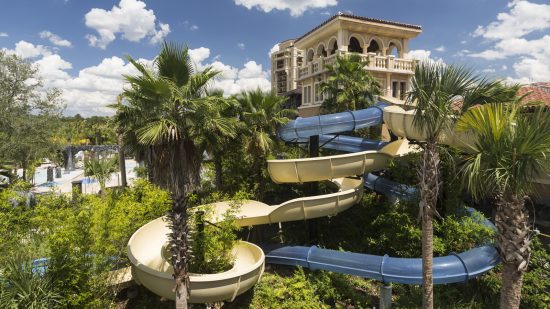 Is there anything better than a carefree day in the summer sun? As one of the world’s favorite vacation destinations, maxing time in the sun while staying cool is a way of life in Florida, so we turned to the experts at Four Seasons in the Sunshine State for this summer’s hottest holiday happenings: 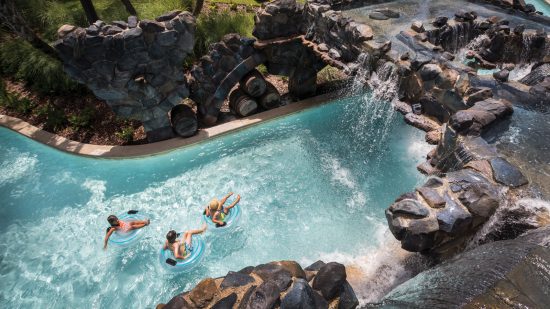 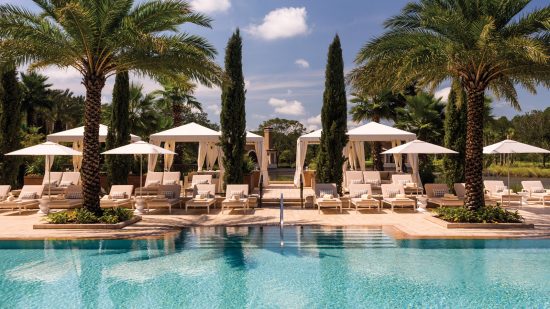 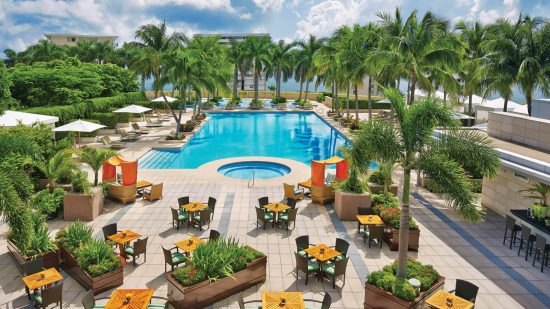 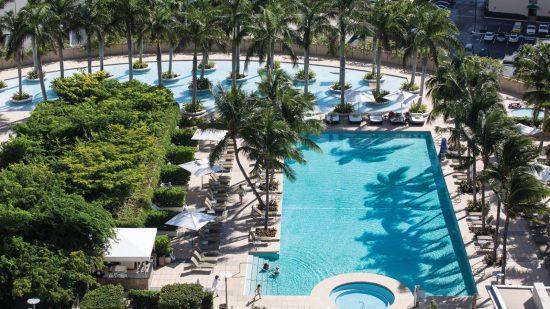 If urban chic is your preference, head to Four Seasons Hotel Miami where a two-acre (nearly a hectare) rooftop terrace includes an oversized family pool surrounded by luxe cabanas, and a palm-shaded shallow pool with inviting hammocks and friendly staff who bring cool drinks. From now through Labor Day, the party heats up with SPF Saturdays featuring a weekly RAWBar and southern-style Seafood Boil by the pool. 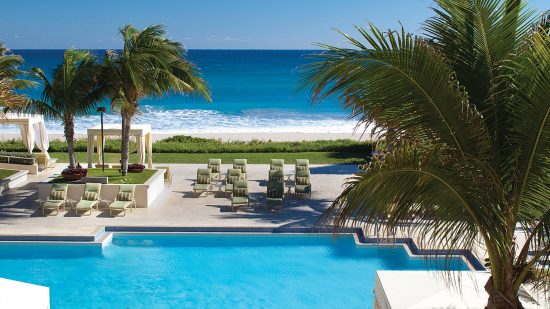 Can’t decide whether to hang out by the pool or hit the beach?  Four Seasons Resort Palm Beach solves the vacation dilemma by offering both on a prime stretch of oceanfront luxury.   This summer, waterside dining features themed grill menus from international street food favourites to Mexican taco bars, along with refreshing cocktails and frozen treats.

Even better: All three Four Seasons hotels in Florida are currently offering special summer savings to make the most of your vacation time.