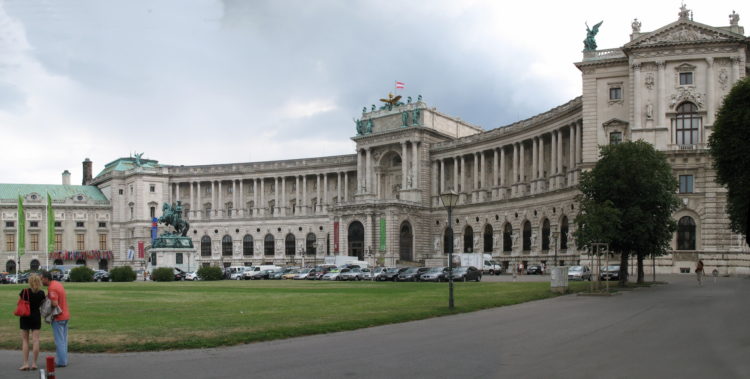 By Andrew Bossi – Own workThis panoramic image was created with Autostitch.Stitched images may differ from reality., CC BY-SA 2.5

It’s a long way from Phoenix, AZ to Vienna Austria — Three flights with plane changes in Mpls and Amsterdam. 17 hours in transit. But totally worth it.

Vienna, the capitol city of Austria, attracts approximately 7 million visitors a year and has 1.7 million residents. It has been named “The World’s Most Livable City” for 8 years in a row, and is a wonderful city to visit in the center of Europe, sitting right on the shore of the Danube River.

There is so much to see and do here that it’s almost impossible to cover it all, but here is a short list:

Here are just a few of the attractions that are specifically oriented toward kids:

I stayed at the Grand Ferdinand and this is a wonderful hotel located right in the heart of Vienna.

The CAT train is an easy way in from the airport- 1 stop to city center and that’s it.  At which point I was just a few blocks from my hotel.
There is so much to do in Vienna, The 5th largest city in the E.U. Castles Museums, Parks and of course music. This trip was mostly about music. 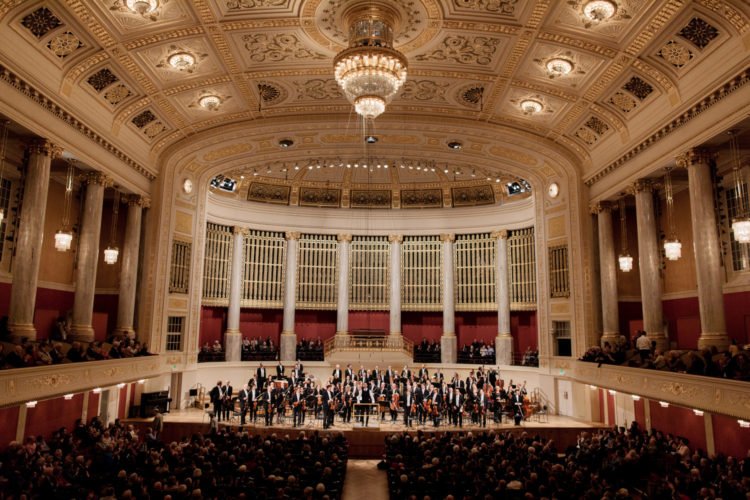 One of several nicknames for Vienna is “Music City”.  And it is the home to what many would call the greatest Orchestra in the world,

The concert was sold out but I was able to get a Springerkarte. This is basically a standby ticket. There is no late seating, they close the doors and those of us with Springerkarten were then escorted to unoccupied seats. (There were several of us as it turned out.) I wasn’t comfortable with this. (I had been thrown out of seats at concerts and games when I moved to a better seat only to have the true owner show up late) but this actually worked out quite well. For years The Vienna Philharmonic has not allowed late seating. (* Springerkarte are not regularly available to the general public)

If you have a ticket and the doors close before you arrive, you are out of luck, (not too different from the closing of an airplane door.) The history of this dates back to when Gustav Mahler was music director of the Vienna Philharmonic. In setting this policy he said “if you are coming to hear a Philharmonic concert you are here for the whole thing.” Hearing the Vienna Philharmonic is a real treat. 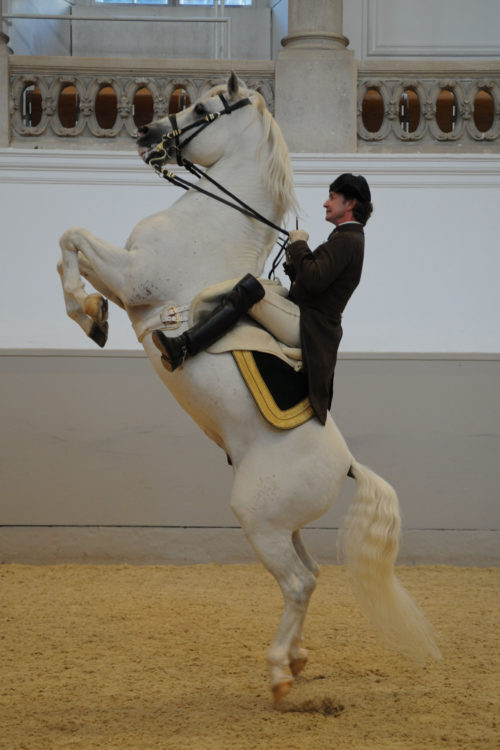 The Spanish Riding School Training of the Lippizaner Stallions

The Royal Lippizaner Stallions tour the world regularly and come to the US every year. They train at the Spanish Riding School at the Hofberg Palace here in Vienna, the oldest riding school in the world. These magnificent stallions were bred as war horses during the Habsburg dynasty, but are now trained as show horses.

I am at the morning training which is open to the public. These horses are trained with grace and precision in what they call dressage, which is much more akin to a dance than normal horseback riding. They can precisely walk backward, walk on a diagonal all precisely in time with several other horses in the show. Watching the morning training is truly a delight. If you love equestrian, then you really don’t want to miss this.

This afternoon I took a tour of the stables. Here are the highlights of what I learned. These horses are originally from Spain, thus the name Spanish Riding School. They get 300-500 people applying to the riding school annually. Less than 1% get accepted. The performing riders must be almost exactly 5’7” tall, so they look completely uniform in performance. (And yes there are a couple women riders)

There are 70 horses here and only 25 in any given performance. They too, must be uniform in size, shape and weight and color. The horses usually spend 1/2 the year at these stables in training and 1/2 year in the meadow near Vienna. They are all 100% pure bred and they are all white. They retire at age 24-26. These horses live a charmed life. 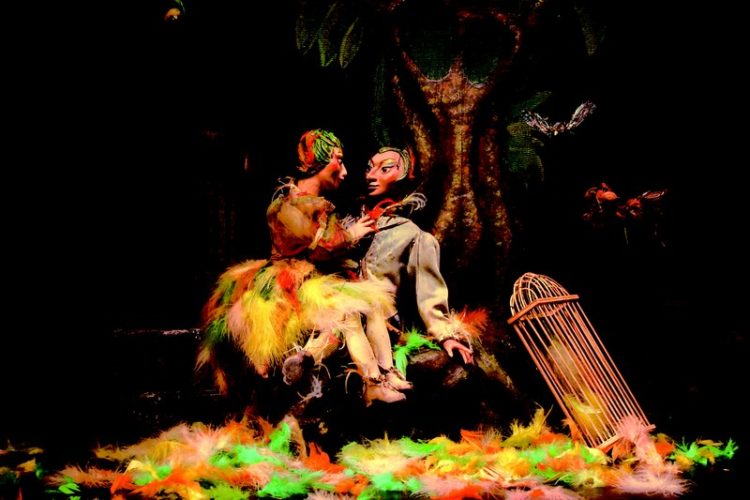 Every night they perform Mozart’s The Magic Flute. The puppets, the scenery and everything about it is fantastic. If you are on a family vacation and want your kids to get exposed to Opera in a way they will enjoy. This is it.

They repeat this Magic Flute production because it is probably the most popular opera out there. The detail of the costumes, makeup, and sets are all superior. The audience loved it and so did I. And you are seeing it just a few miles from where The Magic Flute made its world debut on Sept 30, 1791 just over 225 years ago!
www.MarionetteenTheater.at 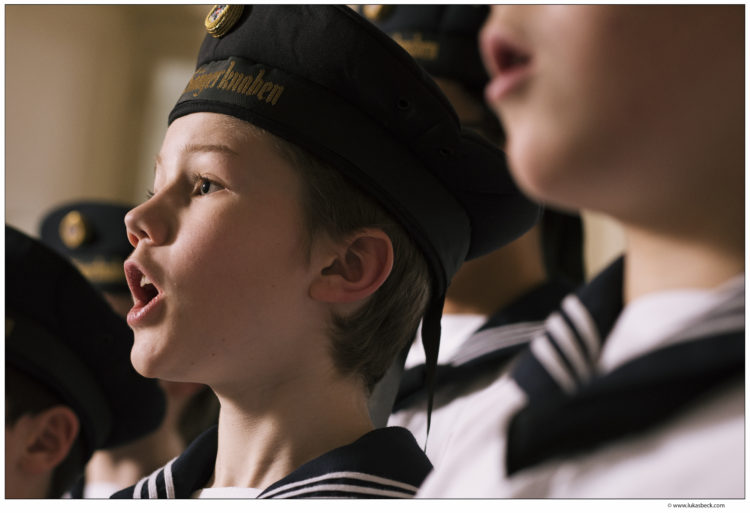 Some people call this the original boy band and perhaps it is since they were founded in 1498 (6 years after Columbus discovered America), but as a choir they are known worldwide. They tour the world and come to the US every year and of course they perform here in Vienna as well. If you love choral music, you must see them when you are here.
http://wienersaengerknaben.at 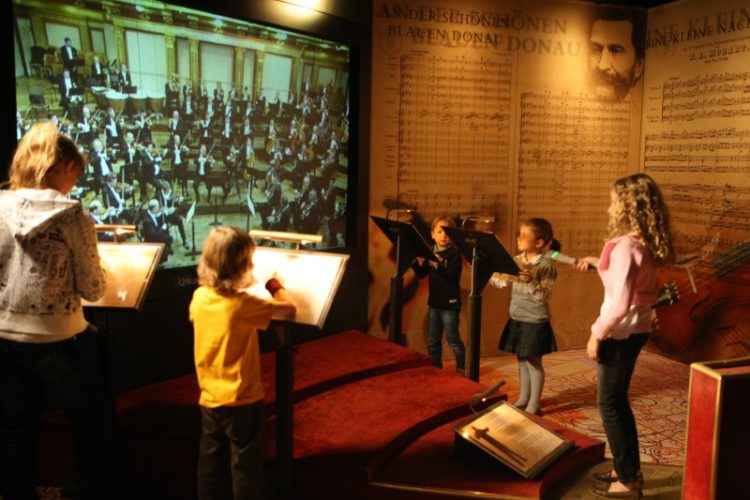 Learn about music all the way from the rhythm of the beating of mother’s heart in the womb, to conducting the world famous Vienna Philharmonic. Both are a thrill as are most of the exhibits at the Haus Der Musik

First of all is to appreciate the building that you are standing in. It was the home of the founder of the Vienna Philharmonic Otto Nicolai. Only 17 years ago it became the Haus Der Musik.  There are 4 floors with different themes:

First floor is the Vienna Philharmonic. There is plenty to learn about them but I will share with you one interesting fact. Both the Vienna Philharmonic and the New York Philharmonic were founded in 1842. The opening concert in New York was Beethoven’s Fifth while Vienna opened with Beethoven’s Seventh. There was no communication between them as they were founded. You tell me just how coincidental is that? Or is there something else at work here?

Second floor is a scientific approach about how sound works. Explaining things as basic as a sound wave to how the ear hears these different sounds.
The third floor is individual rooms devoted to the great composers who were born here or at least lived here during their composing careers: Hayden, Beethoven,Schubert, Strauss, Mozart,and Mahler.

Many tourists visiting Vienna, visit the graves and homes of these great composers who lived here. In the homes, they learn about the lives these men lived as they pursued their composing careers. Here, you can learn it all in depth in just this one stop.

The final gallery is the interactive part and it is here that I conducted the Vienna Philharmonic.  I stood on a podium with a baton that has a laser light on its end. The orchestra is in front of me on a very large screen. I chose to conduct the Blue Danube Waltz and there were 3 other choices. The speed and volume clearly follow the baton and when I was done, my poor performance was duly noted by the concert master. None the less I took a bow and asked the orchestra to stand and take a bow. with me, which they did.

This is a simple overview because they have a fabulous App in the App store called Haus Der Musik Guide— its free and I highly recommend it.

There are too many options to eat in Vienna, from street food to the finest restaurants.
But if you want a simple taste of what the Viennese eat, try these two:

Or for bratwurst stop at the stand on the street Bitzinger
www.bitzinger.at

Vienna is filled with hotels and there are many to choose from. I stayed at the Grand Ferdinand on the Ringstrasse- I could walk to everything. It is a 188-room boutique hotel with an elegant mixture of the contemporary and traditional. Three distinct restaurants are here and the breakfast buffet each day is fit for an Emperor. Every room is custom decorated— so no two are alike except that they all have rainfall showers and all the singles have king size beds.

Prices vary by season but the average room here is approximately $175 – $225. They do, however, appeal to budget travelers and have 2 dorm rooms with 6-8 bunk beds for 30 Euros per night per bunk. (These can be booked through Airbnb.) Personally, that amazed me that a luxury hotel reaches out to make room for budget travelers and backpackers. It is the only Austrian-run hotel directly on the RingStrasse.